Online archives & catalogues for Centre for Curating the Archive, University of Cape Town 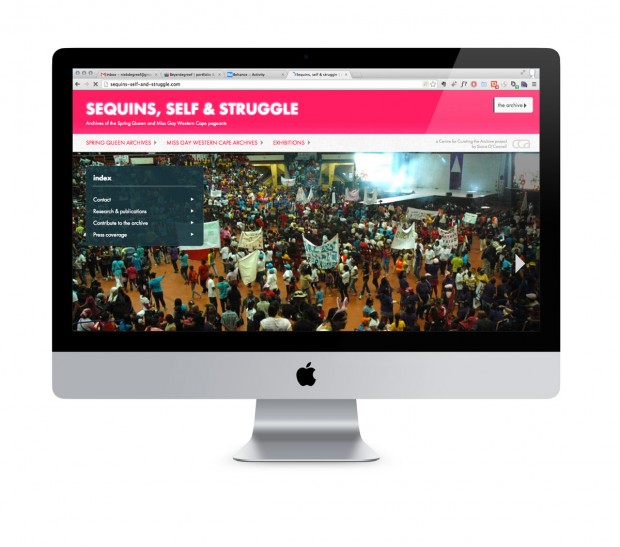 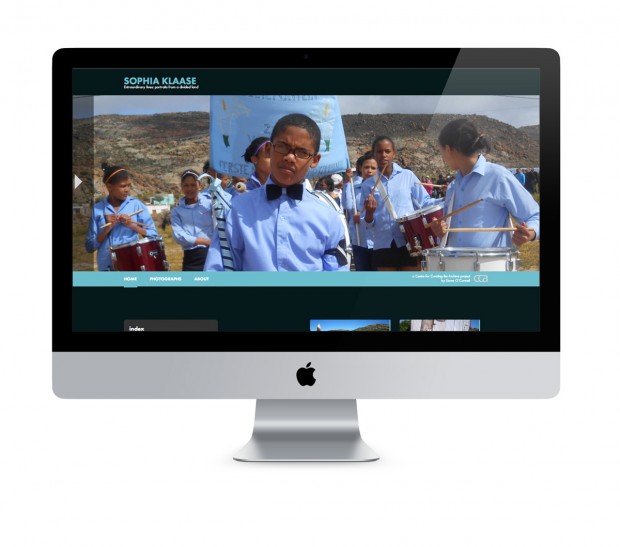 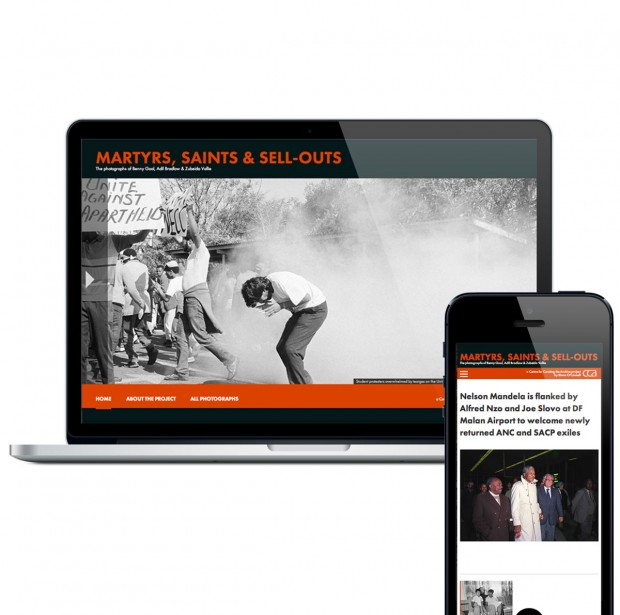 This project has been built on two platforms, WordPress and Omeka, to enable the Centre for Curating the Archive to build an online repository (Omeka), as well have an easy to update, in line with other projects, ‘showcase’ site (WordPress).

It is a collaboration among the Departments of Drama at Royal Holloway and Queen Mary, University of London (UK), The Centre for Curating the Archive and the Centre for African Studies at the University of Cape Town (South Africa), Africana Studies at Brown University (US) and the District 6 Museum. The primary aims of this project are to research, document and disseminate archives of the Spring Queen and Miss Gay Western Cape pageants performed by disparate ‘coloured’ communities in greater Cape Town.

The website is a showcase of both events, as well as an archive of footage, documents and photographs.

This is the first in a series of four websites for projects by Siona O’Connell at the University of Cape Town’s Centre for Curating the Archive. It features a full-width image slider, and is made to look great on any device, of course!

For the first time, the photographs of anti-apartheid photographers Benny Gool, Zubeida Vallie and Adil Bradlow are brought together in a group exhibition. From the early 1980s, these young photographers and friends were to be found with their cameras documenting apartheid South Africa, dodging security police, taking part in protests and being detained on several occasions. Their impressive collections show us now, some nineteen years after the first democratic elections in South Africa, a vivid narrative of violence, loss and injuries, the reverberations of which are subdued in the rhetoric of the post-apartheid landscape.

Extraordinary lives: portraits from a divided land. Photographs by Sophia Klaaste was held at the District Six Museum, Cape Town, March 19 – May 10, 2013 and was associated with the conference Land divided: land and South African society in 2013, in comparative perspective, University of Cape Town, South Africa, 24–27 March 2013. A selection of Klaase’s images are online here.

This exhibition (2009, CAS Gallery, UCT, curated by Dr Siona O’Connell & Dale Washkansky)  brought together the works by two renowned photographers, Alfred Duggan-Cronin and Edward S. Curtis, who were respectively photographing in southern Africa and northern America during the late 19th and early 20th centuries. The website features all the works which were included.